Born in 1987 in Spain, Cristina Jimenez Rey is a visual artist and artistic director. She was introduced to art at the age of 11 with drawing, which she later studied at the San Eloy school. As a teenager, her mother’s old Yashica 35 mm electro box fell into her hands. She then began to photograph her friends and her entourage.

In 2005, Cristina won her first photography competition and won a scholarship a few years later to study for a Master’s degree in Granada. This is the beginning of an already successful and promising career for the young Spanish artist.

Her work focuses on the play of light and shadow and unexpected warm colors in disturbing scenes. Composition plays a major role: Cristina is constantly looking for perfect harmony between the elements. If her work today is mainly focused on photography, Cristina is interested in all art forms.

With an obvious attraction for cinema, she draws her inspiration from multiple sources: “cinema, music, skateboarding and surfing inspire me like visual poetry” but also artists ranging from Theo Gosselin to Damien Hirst. 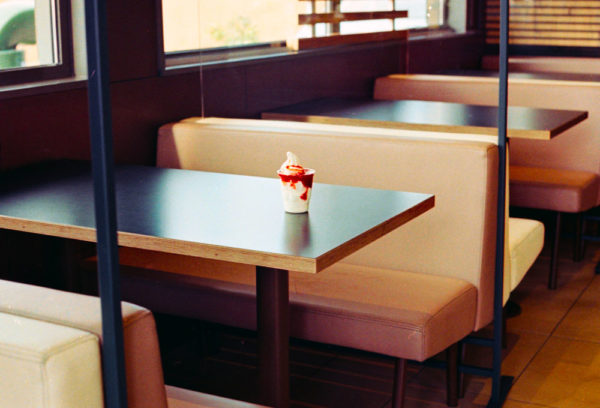 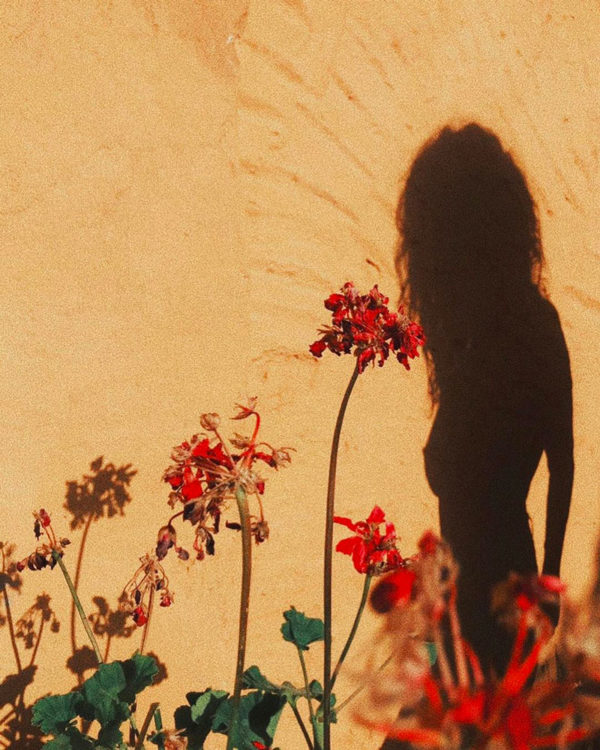 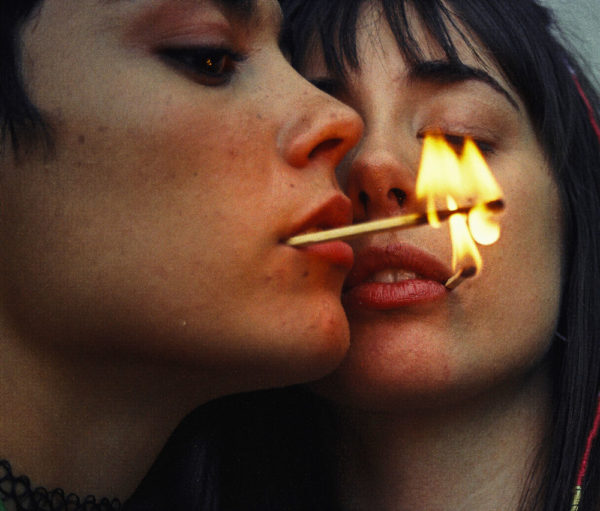 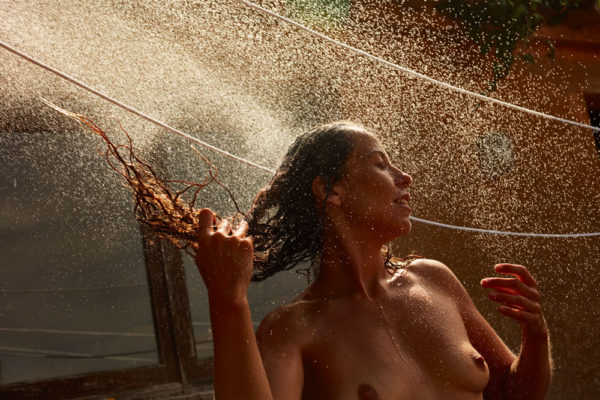 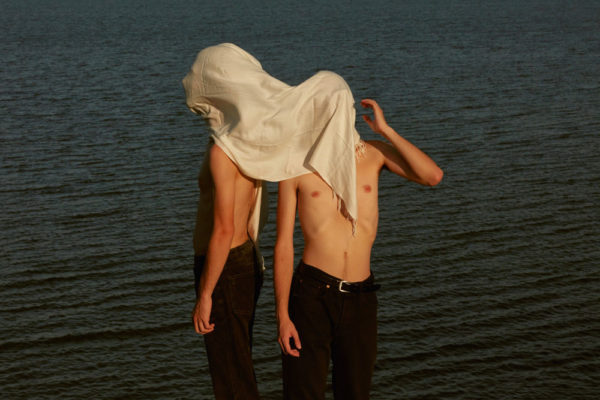 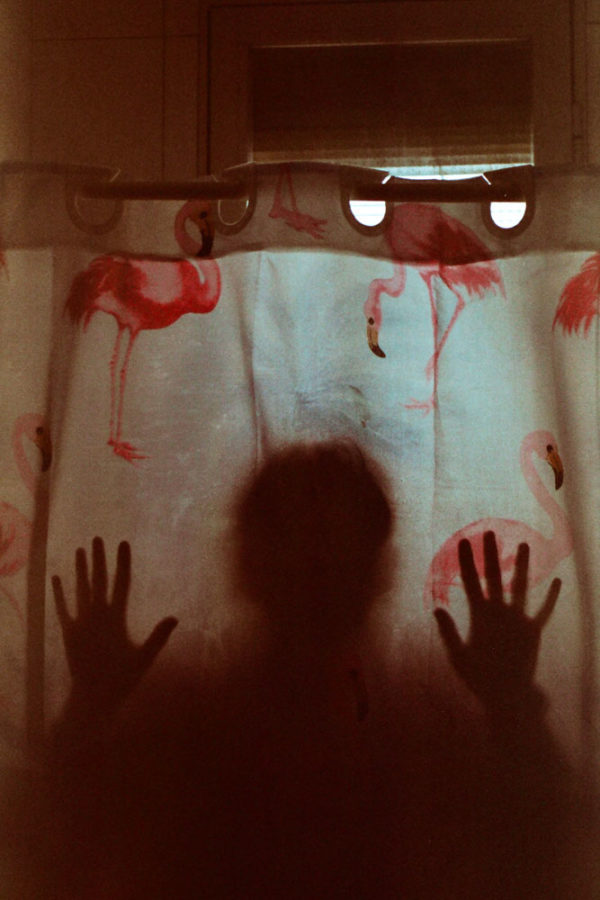 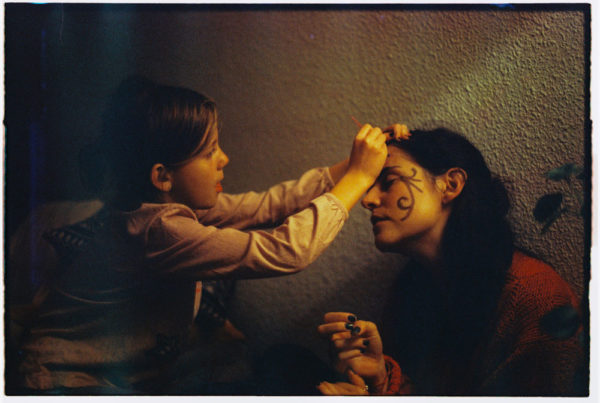 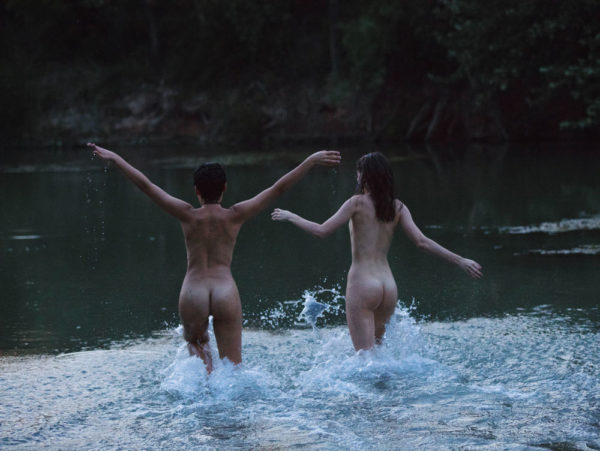 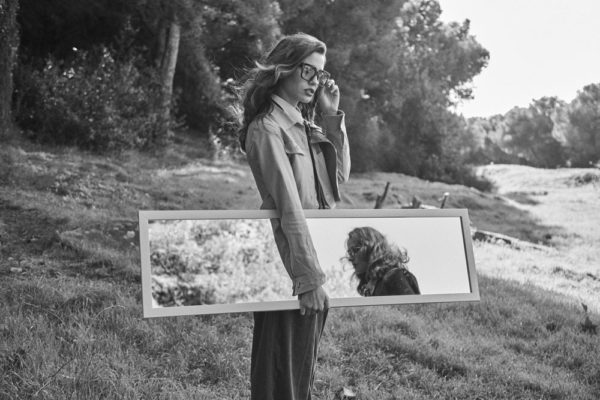 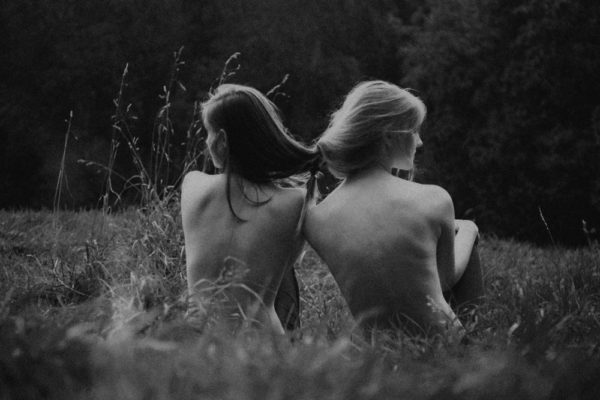 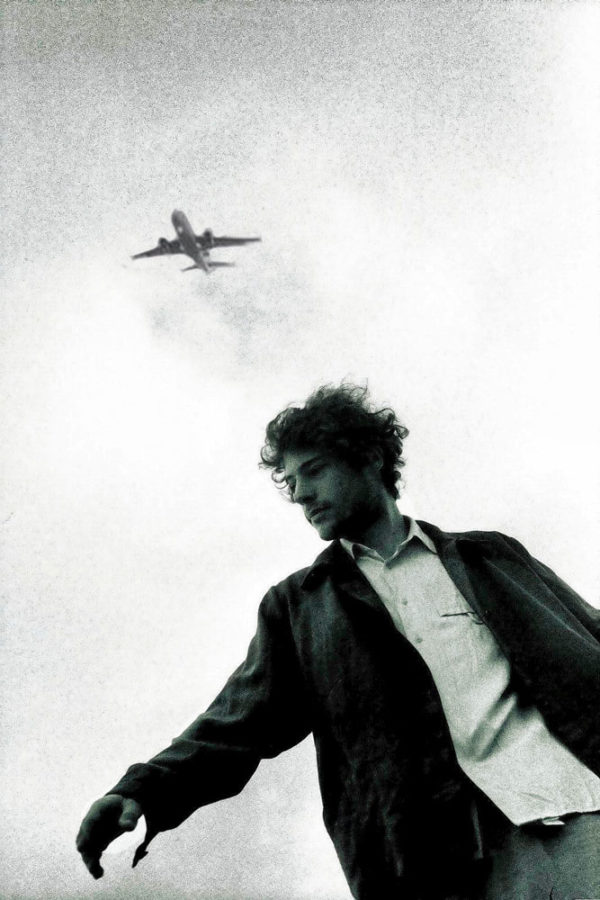 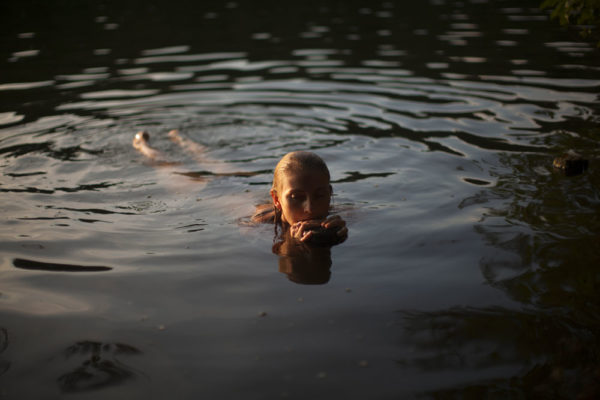